Lazy Afternoon with My Friends 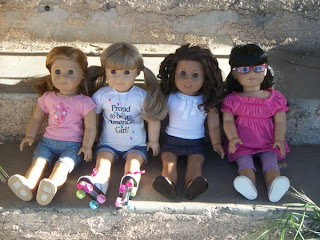 Today after school, Quinn and Ashley came over to hang out.  We didn’t really have anything to do, so we planned on just watching a movie or listening to music or something.  We were thinking about playing a board game, but most of the best ones technically belong to my cousin Allie, and she was at her friend Brittany’s house with most of the games we might have liked to play.  So we just hung around and watched music videos on demand and ate pretzels and drank lemonade.  But after a while, Lucy (of Lucy and Keisha’s blog) and her brother Dylan came over.  My older sisters and Dylan wanted to watch the TV (for some lame teenager program) so Quinn, Ashley, Lucy, and I decided to go play outside.  I put my skates on (because I wear them as much as I possibly can!) and we ran around outside, goofed off, and they all took turns pushing me around since I was the only one on wheels.  We had so much fun just doing nothing.   That’s the best kind of day! 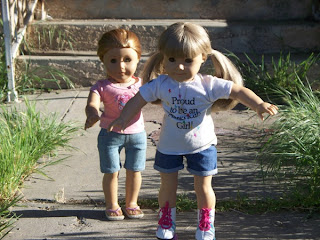 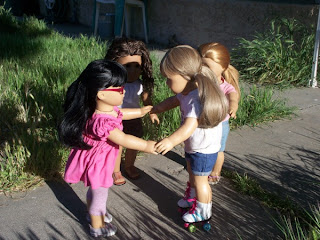 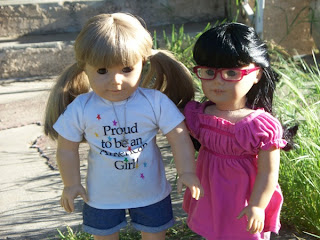 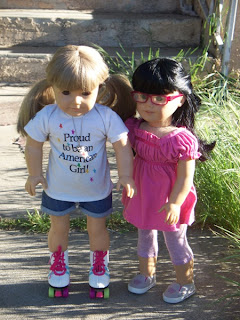 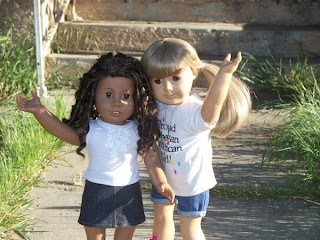 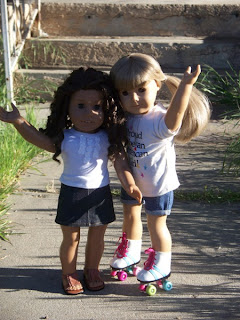 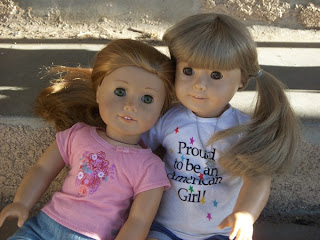 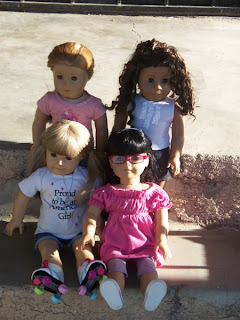